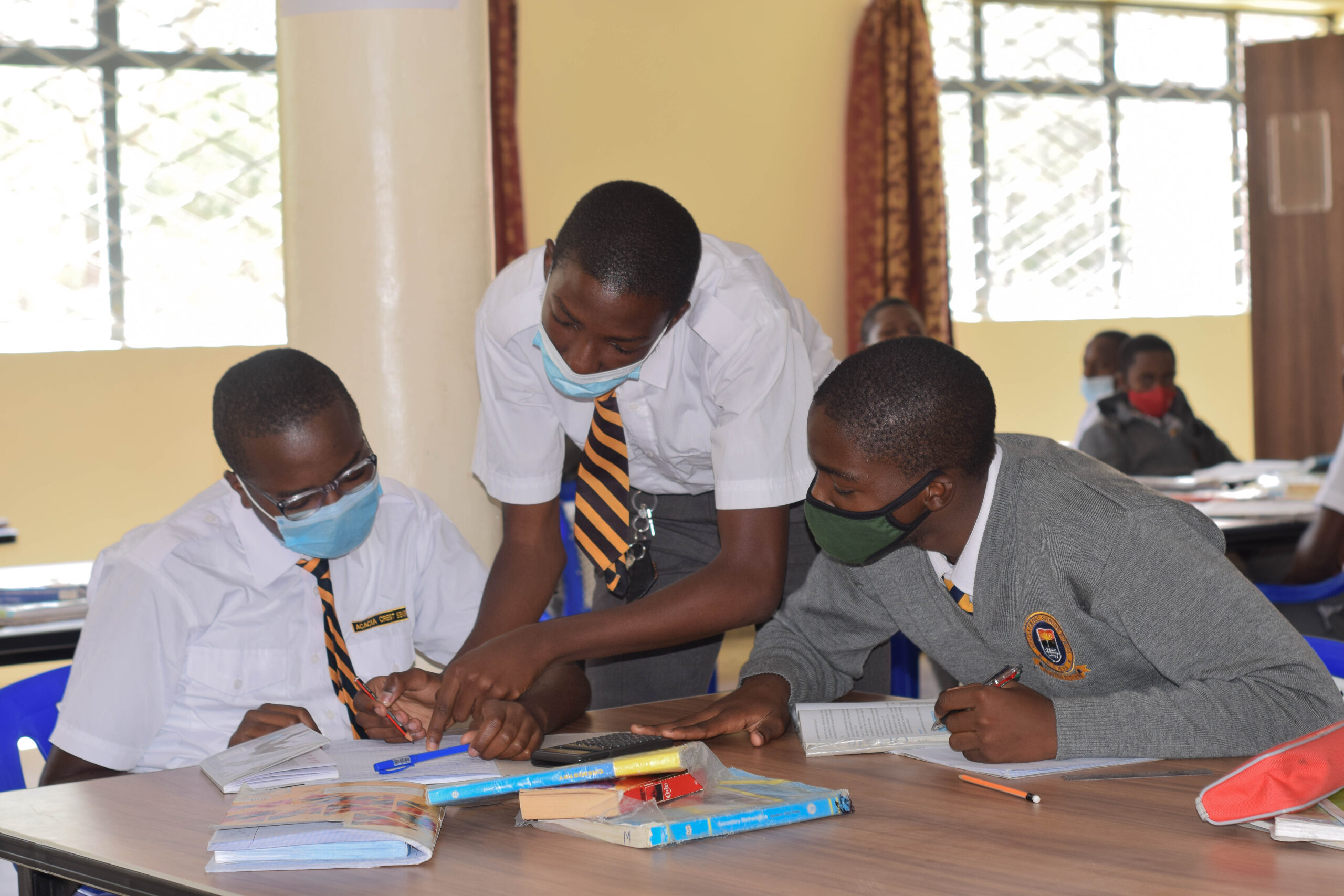 Much has been said and done to save orphans and vulnerable groups, and children particularly girls from dropping out of school due to high school fees and other vices unlike the boy child. In addition the women’s voice has been heard loudly and clearly even to the extent of being treated preferentially by the new constitution in Kenya. This may not be bad for the feminine gender, but it may have come at a price which may be so dear to the society.

The boy child may be facing the same problems as those of a girl but priority has always been given to girls. While the girl is enjoying her freedom and coming out of her shell, the boy is fighting to be treated better. The fact that the society seems more focused on the girl child is rapidly suffocating the male child. It’s important to note that the boy child undergoes a lot of unsolved challenges but nobody cares much. Due to societies under estimation of the boy’s needs, they are now being subjected to various tormenting acts. The boy child is getting weaker and weaker at the expense of the feminine gender.

Some of the tormenting acts facing the masculine gender include; hes prone to sexual assault and suffering just as any other child. For solace, he is turning to vices as a way of fending for their problems or dealing with their issues.

Moreover, narcotics and alcohol abuse as well as crime seems the way for young people. This is because having no mindful person, they see it as a place of consolation. A study carried out recently shows that in Mombasa county as well as other regions, drug abuse has become a major issue among young boys yet very little is being done to curb this.  These boys do not actually know the effects of these drugs. In addition to this, major effects of drug abuse especially alcoholism as observed in many regions are, loss of fertility, low sexual activity among couples, low school enrolment and worrying dropout rates.

Criminal activities are emerging among the male youth. They indulge in such vices to cater for their many needs. In 2006, 15 girls were reported to have been raped in their school by a neighbouring boy’s school. These impunities might just be a reflection of our society at large. These have led to the demise of many great people in our societies.

All these activities are going on because of several reasons; one of them being, most fathers have failed as role models. While men do very little or nothing, women rights activists have been taking lead in empowering the girl child. The society has overburdened the woman who should not even be the custodian of the traditional societal values. Male roles are now being taken by women because fathers have neglected their duties to the boy child.

The boy child is currently a misunderstood and marginalized species. This is likely going to breed serious social consequences. It is now clear that the spotlight needs to be shined to the boy child because we need the boy child for the future. How can a society survive without men? Empowerment programmes and training centered on identification of gender stereotypes and how these stereotypes may facilitate or inhibit boys from attending school can help improve the ability of male students to combat these societal pressures.